Cruisin' Gear for a Toddler - The Aftermath!

Its been more than a few months since our cruise, and Its time I get going on my promises.  So today, I'll be taking you through a post-use review of the items we brought on our cruise with us that were worth noting.  I will say that there were some surprises and duds..

So, without further ado, the items: 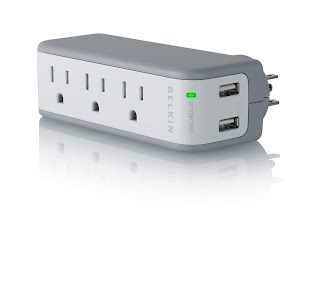 As we have experienced on all our cruises, power outlets are a premium in your stateroom.  This little guy was a big hit in ours!!  We were able to keep our phones charged (used them as cameras) and added a 2 port plug in charger to this to keep the tablets charged for Mickey Time at night before sleeping.
This little power strip packs small, but really delivers.  The USB ports charged anything we threw at it, and the ability to rotate the plug allowed it to fit anywhere we needed it to, both in hotel rooms and on the ship! 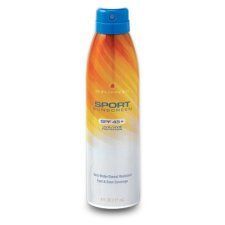 We had used this sunscreen before in Hawaii, and generally really liked it, however, our mind was changed on this trip.

This sunscreen goes on easily, and isn't to greasy and has a plesant odor to it.  Performance wise, however, it didn't hold up.  Its resistance to water seemed pretty awful, and on one of our excursions we ALL ended up with pretty severe sunburns despite using the product.

Now, I will admit I probably should have been more careful reapplying, drying off before doing so, and the such, but in general, this sunscreen did NOT perform the way we expected it to on a more active vacation.

PROS: Easy to Apply, plesant smell
CONS: Did not hold up to water well, and did not protect the way we thought it should. 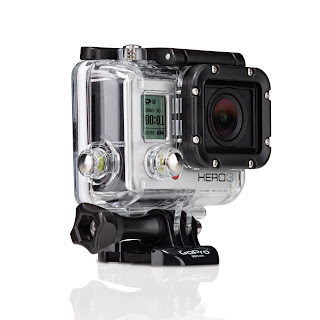 Unfortunately, I didn't get to use this camera as much as I wanted.. but I will say that times I did use it (and the videos I got) where great, and it was fun to use!

We used this camera to take video while snorkeling, and while playing on the beach with the little guy, as well as on the waterslides on board.

I also grabbed some shots of the ship leaving port and the night sky..  Every video we took was great quality and more than overshot what we expected.

One thing that really surprised me was the quality of the still photos.  We used it that way a couple of times and the images came out great!!

PROS: Small, lightweight, HD, easy to use
CONS: No back LCD or view finder (though there are accessories) 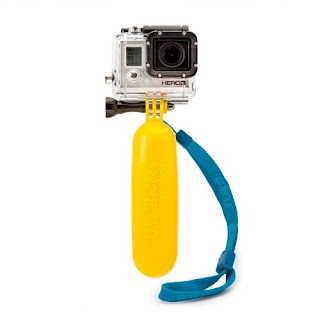 This little accessory worked GREAT!!  While snorkeling with the camera, it gave an easy to use handle, and provided a sense of security.

Outside of the water, it makes for a very stable spot to grab and hold the camera.

We did not end up buying one of these or taking it with us on the cruise... so no review 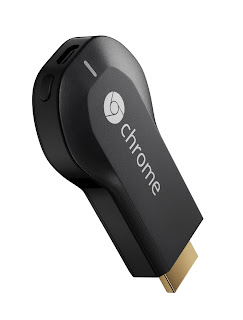 Well... this review is going to be an interesting one.  If I was just reviewing it as a travel accessory it would get a pretty negative review, but thats not a fair look at this little guy... so I'll give 2 perspectives.

TRAVEL:
As of right now, this thing is pretty useless in Hotels or on a Cruise ship.  The inability to sign in to hotel WIFI or accept terms and conditions for their services makes this thing just flat out NOT WORK.

AT HOME:
This thing is AWESOME!  We use it all the time to stream B's favorite youtube videos and songs.  It gets regular use for netflix from our phones or the PC.  And it can easily move from one TV to another.

One thing to note.. it does require USB power to work, so check your TV and make sure it doesn't have a usb port on the back, or have the usb charger with you.

PROS: EASY to use, works with any HDMI TV, inexpensive
CONS: WILL NOT work at a hotel or on a cruise ship.
Posted by Gelfing at 9:18 AM